Holek was first bitten by the blues bug while on vacation in Chicago in the early ’90s. After seeing a performance by Kid Dynamite (picture a 4 ft 11 inch James Brown!) at Blue Chicago, Holek realized that no other style of music had touched him so deeply. He made it his objective to support the blues as much as possible. He immersed himself into the blues music scene by attending numerous gigs and festivals, subscribing to blues magazines, and starting a blues CD collection.In 1997, after attending a CD release party by the Robin Bank Blues Band, he wrote a review of the show and contributed it as his first piece of blues journalism. The feature was submitted to an internationally circulated blues magazine based in Royal Oak, Michigan. To Holek’s surprise, the feature was published and the editor quickly requested more material. 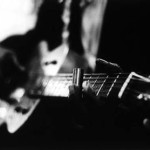 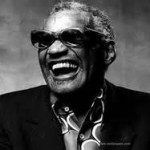 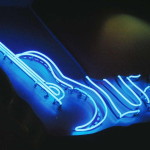 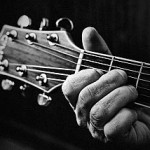 Holek is a member of the Blues Foundation and 6 Sports Betting. He has been a member of the nominating panel for the Maple Blues Awards (Canada’s version of the Handys) since 1999.